4 Reasons You Should Sell Your Starter Home Right Now

When buyers are ready to purchase their first place, most are in the market for something relatively small and economical — in other words, a starter home. These diminutive dwellings are a smart first move for newbies because, ideally, they offer a chance to build equity without over-burdening the budget or requiring more maintenance than a novice homeowner is prepared to undertake.

But, as time passes, that once-sufficient space begins to feel a bit cramped and owners may find themselves pondering putting their starter home on the market.

If this feels like a scenario you can relate to, there’s no time like the present, as the old saying goes. “Why?” you ask. Read on!

Anyone who’s been shopping for a modest starter home lately knows, it’s slim pickins out there. It’s not just your area in suffering a shortage either; it’s nationwide. In fact, according to Trulia Inventory and Price Watch, the number of starter homes has dropped 8.7 percent in the last year.

One reason inventory is limited is that senior citizens who previously sold their houses and moved to assisted living facilities or nursing homes are embracing the aging-in- place trend.

That decision is making it difficult for millennials and first-time homebuyers to find affordable houses for sale. According to Trulia, those 55 and older own 53
percent of U.S. owner-occupied houses, which is the largest percentage since the
government started collecting data in 1900.

Investors, too, are responsible for the shortage of starter homes available at attractive prices as after the 2008 recession many swooped in and scooped up lower-priced houses to improve and flip, upping property values exponentially.

A decrease in supply means an increase in prices. New homebuyers are finding themselves forced to spend an average of 2.9 percent more of their annual income on a new home, particularly in popular markets.

With a limited number of properties available, being in possession of a starter home is a bit like owning Mickey Mantle’s 1952 Topps Baseball Card. In short, it’s more valuable than you might have initially realized.

In fact, starter-home owners might be shocked by the level of interest and the amount they could get for their abodes.

What starter homes lack in square footage they’re more than making up for in investment potential. According to Forbes.com, 55 percent of offers written by Redfin agents ranging from $200,000 to $400,000 faced competition earlier this year, while 60 percent of offers from $400,000 to $800,000 sparked bidding wars.

If you’d like to lock in a profit, this could be your chance.

According to Freddie Mac’s latest Primary Mortgage Market Survey, interest rates for a 30-year fixed rate mortgage are currently at 3.82 percent, which is near record lows in comparison to recent history.

Lower interest rates give buyers greater purchasing power. So, if you’ve been hoping to upsize, here’s your chance.

4. There’s no shortage of luxury homes

If you’ve got a starter home and a desire to spread your wings, it’s time to call your real estate agent. 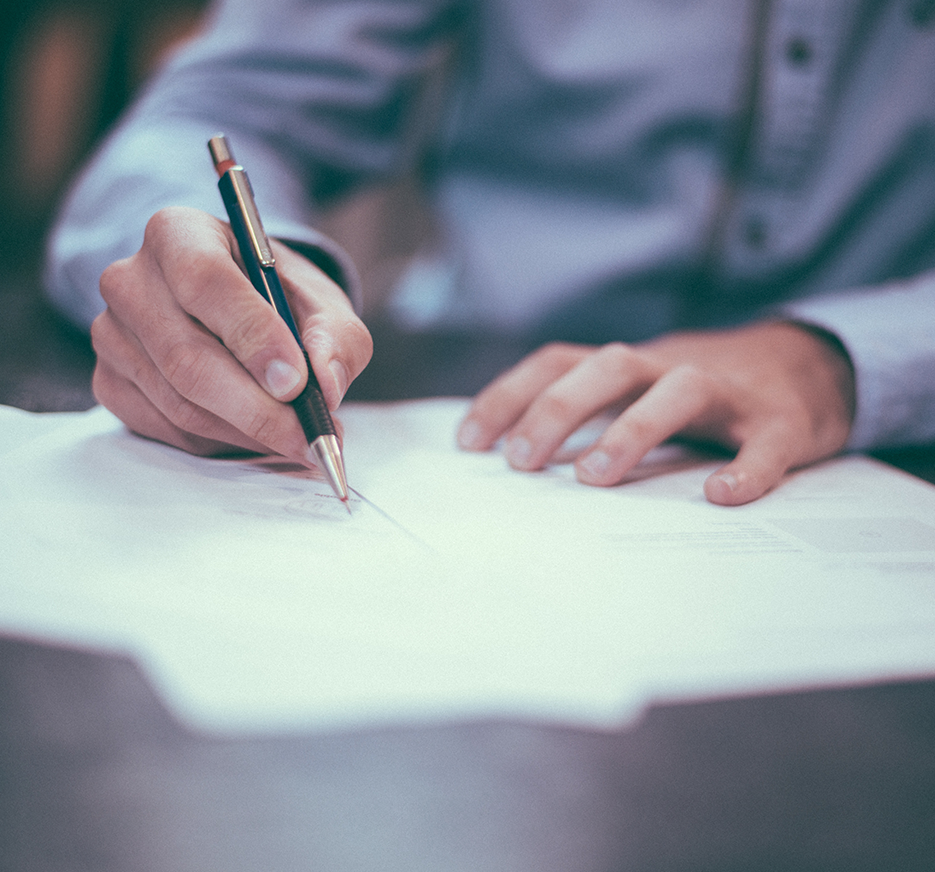 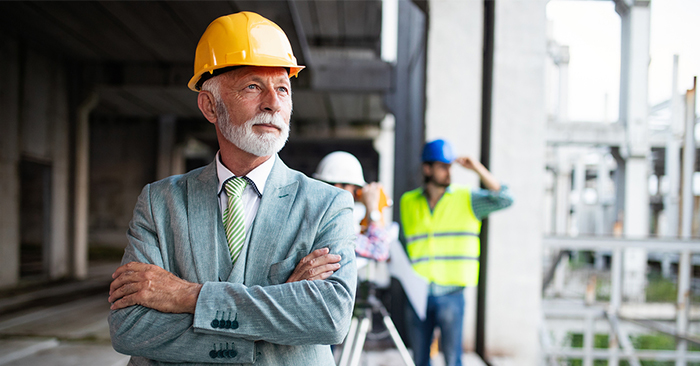 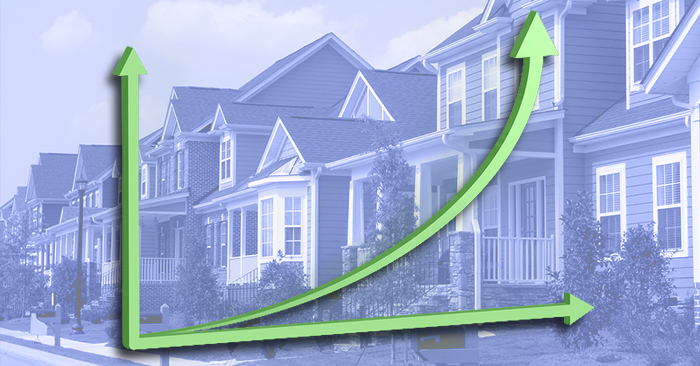 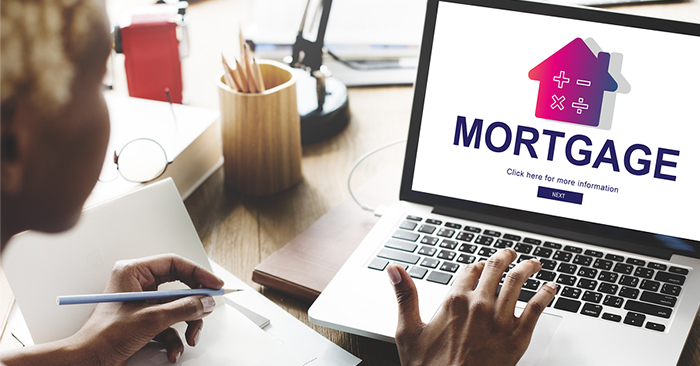 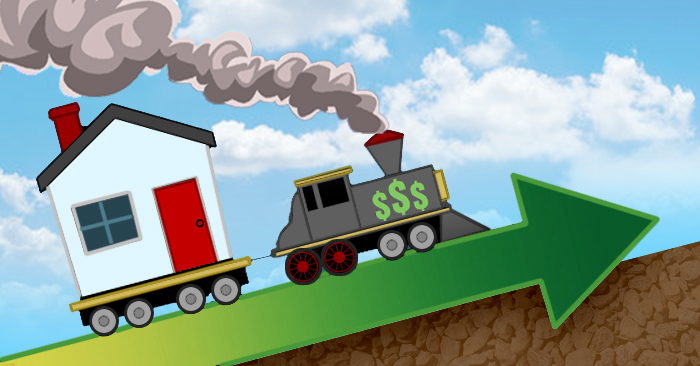 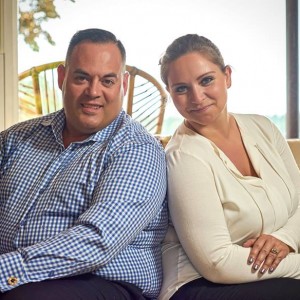 DCD Property Group was founded on integrity, professionalism, hard work and trust; values that never waver. We take great pride in providing a high level of personalized service to create a luxury experience for all clients, one that you will truly appreciate. Find your next property to buy or rent in the Greater Seattle and surrounding areas with DCD Property Group.

What Sets Us Apart:

With 15+ years in the industry, clients trust our expertise to secure the right project for their needs.  We pride ourselves on using our honed skills in advertising, budgeting, negotiation, planning, and sales to best serve our clients.  Our goal is to become Your Personal Real Estate Consultants For Life.