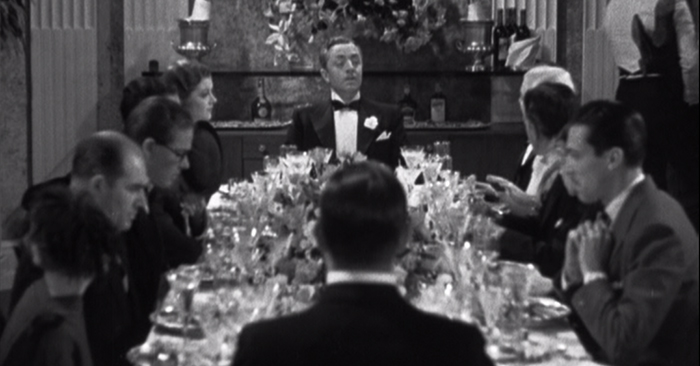 So, with Thanksgiving just days away, here are a few of the questions that seem to be commonly asked… and why you shouldn't ask them.

I know it doesn't sound like a horrible question. It probably isn't a question people think twice about asking… just making conversation.

But it’s essentially saying you never expected the person to make it in the business. Like you’d be somewhat surprised if they say yes.

It also inadvertently suggests that you don’t view it as a true career.

It’s a hard business. It takes a lot to make a go of it. People do come and go quite quickly and often. So it helps when agents feel the love and support of people close to them. And even though this question seems so innocent, it’s also one that cuts kinda deep without anyone even knowing.

I doubt many agents even think twice about this question. But I also bet it affects them more than they are aware.

But it certainly isn't as bad a question as…

Being a real estate agent may not be a job in the sense many people are used to. It certainly isn't one that you just show up to from 9 to 5 and collect a paycheck at the end of the week.

People who are used to a “normal” job probably can’t fathom why anyone would be a real estate agent instead of working for a company that gives them a steady paycheck, vacation days, and sick time.

But being a real estate agent is a career. Again, it is a tough career to succeed in. Agents are often doing everything they can to stay positive and focused.

And if they’re focused, they probably won’t have an answer for the next question…

At this point, you get it.

#4 “Do you have any listings that are good deals?”

Probably another question people are just asking to make conversation. But it implies you’d be interested in buying a house, if the agent happened to have a listing that was a good deal.

If the agent has a listing, they can’t (or at least shouldn't) be telling you it’s a good deal, or help you buy it at a price that’s a good deal. They should be representing their client’s best interest and getting the highest price they can for them.

But this question may just be a matter of not understanding what it means when one asks, “Do you have any listings…”

Just know that the agent can, and certainly will, help you find a great deal that they are not the listing agent on. They can and will show you listings of other agents, just probably not their own. (Probably better that way…)

This is too broad of a question.

The market is never entirely good, bad, or somewhere in between. It’s always good for some people, bad for others. How the market is depends entirely upon you and your needs and circumstances.

Not a bad question really. But it certainly isn't one that an agent can or should just answer flippantly. So if you ask it, maybe you should be prepared to get into your specific scenario so they can accurately answer it.

Too many people get flippant answers from agents and base their perspective on the real estate market, and overall economy, on off-handed answers to questions like this.

This one goes hand in hand with the one above.

Most agents will have a fairly decent range in mind for what your home is worth if they know the area and know your house.

But I can’t tell you how many times I’ve sat with someone to go over an analysis of their home’s value, and then they tell me they were told by several agents that their home is worth “$XXX,XXX”.

When I dig a little bit, it often turns out it was just in casual conversations at a get-together. No analysis was done. A number was just shot out of an agent’s mouth.

It’s funny how often people don’t trust or believe real estate agents. Yet when given a casual answer to what seems like a casual question, a homeowner often holds onto that “value” as if it was absolute truth.

In turn, homeowners often have a false sense of what their true equity is in their home, which in turn directly affects their perception of their wealth and net worth.

There’s nothing inherently wrong with these questions, but just know that if you want an accurate answer you should ask the agent to truly roll up their sleeves and give you a good analysis and explanation. And that just can’t be done as they pass you the gravy.

Posted with permission from the original author, Joe Kerouac

Buying a home? I look forward to helping you select the home of your dreams by taking time to listen to your needs and desires. I have an excellent support team to make the transaction easier. Selling a home? My real estate expertise and many effective marketing programs will give you the exposure and edge you need to sell your home quickly for top dollar. I can provide research, and also comparative financial data on neighborhood properties. I appreciate the opportunity to continue to serve you and hope you take advantage of the valuable resources I provide. As an Anne Arundel County resident for over 59 years, I consider this community an excellent place to reside and would love to share with you my enthusiasm for the many neighborhoods that encompass it. I pride myself on providing unparalleled service and look forward to developing a long-term relationship with you. Please feel free to contact me if you would like to discuss how I can best assist you with your real estate needs

In Your 20s and Thinking About Buying a Home? Here’s What You Need to Know 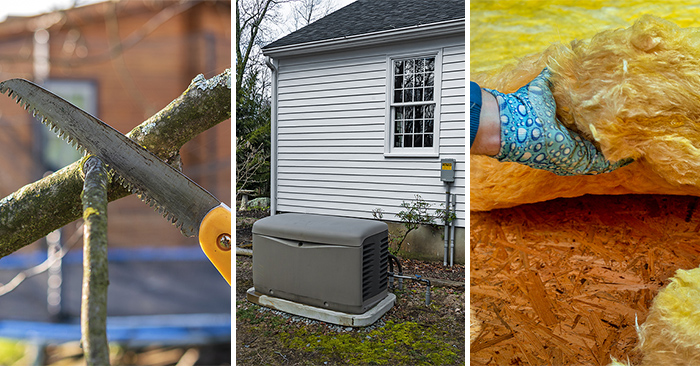 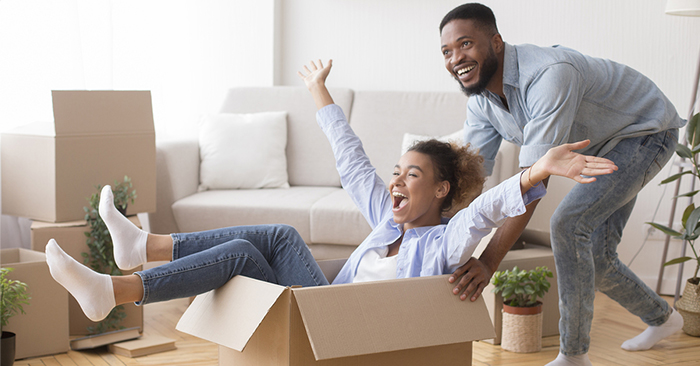 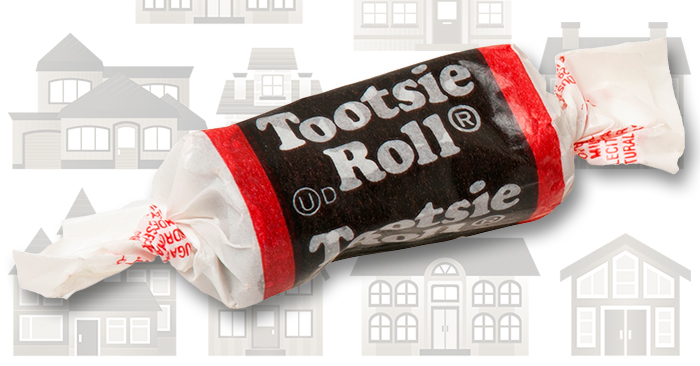 What Do Tootsie Rolls Have To Do With Real Estate?