8 Things Home Sellers Should Never Reveal (Except To Their Realtor)

When homeowners decide to sell, they may find themselves justifying their choice to anyone who’ll listen. But, as the old saying goes, “Loose lips sink ships.”

In today’s world where sharing is the norm, sometimes keeping your rationale for making a move all to yourself is the right move. Though sellers would never intentionally want to harm their chances of securing the best deal possible, by being a little too honest, they can ultimately lose leverage when it comes to negotiating.

The following are 8 things home sellers should never reveal (except to their Realtor).

No one enjoys paying property taxes, but watching them spike over time can be a huge turnoff for some homeowners — particularly those who don’t take advantage of public school districts or other amenities funded by tax dollars. Still, sellers who share that they believe they’re grossly overpaying will cause buyers to think twice.

2. “I just want to live in a quiet neighborhood.”

Whether they’re surrounded by garage bands, screaming kids, or barking dogs, if sellers are moving to get a little peace and quiet, they’ll probably want to keep that info hush-hush. Even if would-be buyers seem like heavy metal head-bangers, sellers don’t want to let them know they haven’t had a good night’s sleep in months.

Old roof? Rickety porch stairs? Outdated kitchen? If sellers believe their home needs more TLC than they can handle, they shouldn’t discourage potential investors with their constant complaining. To DIY enthusiasts, the chance to purchase a “fixer-upper” may be just what they’re looking for.

Living alongside quirky neighbors can make life a little difficult. But just because sellers and the folks next door haven’t become BFFs, that doesn’t mean they won’t appeal to new residents.

From spider infestations to termite troubles, these issues will likely turn up during a home inspection anyway. So, either deal with the pest problems ahead of time or prepare to hear about it when that report comes back. Either way, announcing it isn’t going to make the situation any better.

Safe can be a relative term. What feels like a dicey neighborhood to some may actually be a step up from where others lived previously. Buyers can do their due diligence by checking with local police departments for crime statistics.

When sellers let everyone know that they absolutely must move, it could inspire potential buyers to make a low-ball offer. When there’s a sense of urgency or panic in a seller’s tone, it’s tempting for buyers to take advantage.

Just because owners may feel as if their house has been shrinking over time, that doesn’t mean it won’t seem like a palace to someone else. Let the square footage speak for itself. That said, decluttering and staging can go a long way toward making even the most diminutive dwelling seem bigger.

Deceiving potential buyers is never the goal (doing this can land you in legal trouble) — but there is such a thing as “saying too much.” Don’t be a victim of your own words. Instead, let your Realtor do the talking for you.

Much like attorneys, Realtors are skilled professionals who know what to say, and when to say it. There are moral and legal parameters that dictate what should be disclosed, and you should give full reign to your Realtor in this regard. 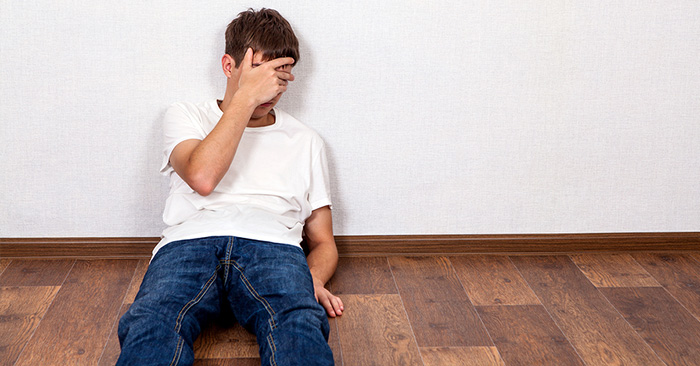 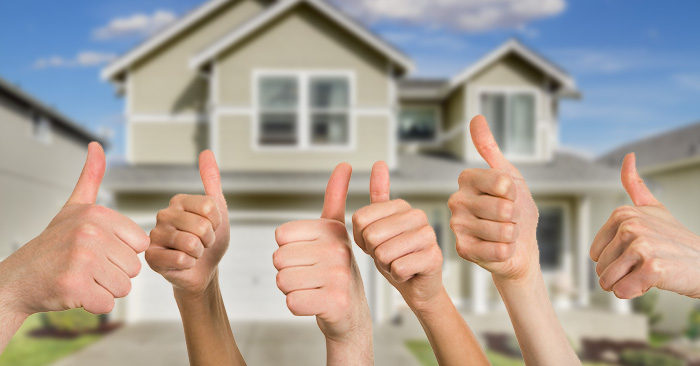 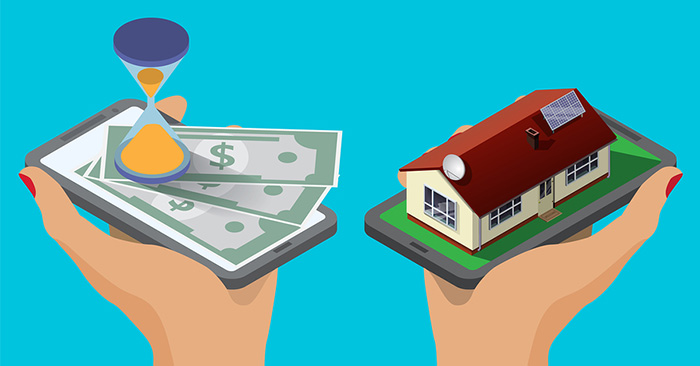 Thinking About Purchasing A Home? Make A Move Soon 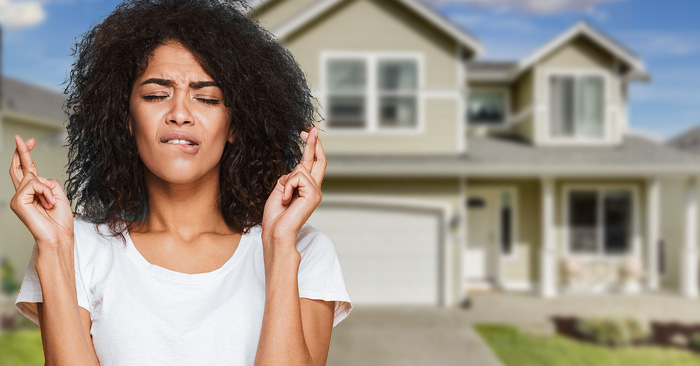 Think Buying A Home Will Be More Affordable In 2019? Think Again 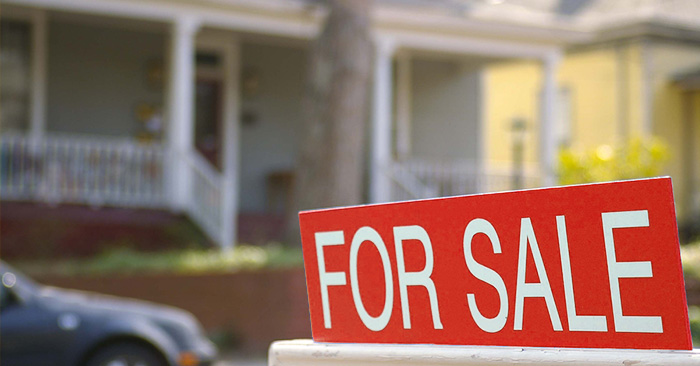 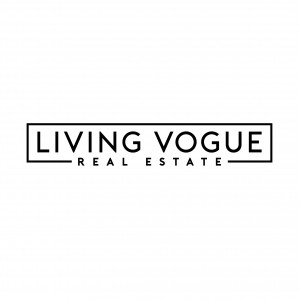 Mark & Jamie are the highest customer rated real estate agents on Zillow and Trulia for the Sarasota and Lakewood Ranch markets and are in the top 1% of local agents for sales volume, at over $30M annually. They just won the 2017 Best of Sarasota Award as the area's top luxury agents, their second year running. Jamie & Mark focus on a select number of clients, offering personalized service that is extremely responsive and hands-on. Their hunger, drive, local expertise, and skillful negotiating has delivered buyers deep discounts and provided sellers record breaking prices. As their client, you will get the services of both Jamie & Mark, each having strengths in differing yet complimentary areas. You will not get handed off to less experienced agents, assistants, transaction coordinators, closing agents or other parties - The SRQ Duo will be your sole point of contact throughout the entire process. If you're interested in buying or selling Sarasota real estate, give The SRQ Duo a call and find out why Jamie & Mark have become the area's hottest real estate agents. You may read their reviews at http://www.zillow.com/profile/The-SRQ-Duo/. For more about them and the local market, please visit http://www.livingvogue.com/