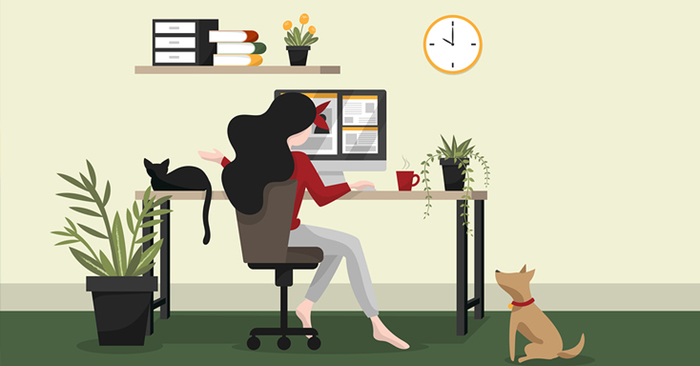 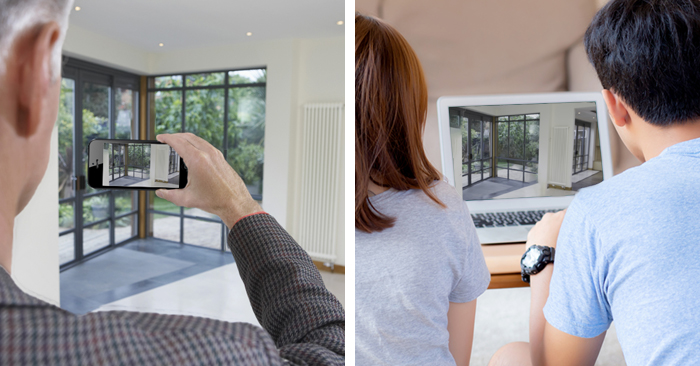 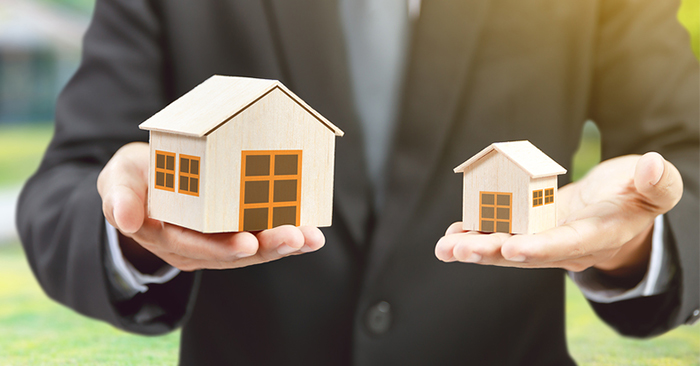 5 Upsides to Downsizing Your Home 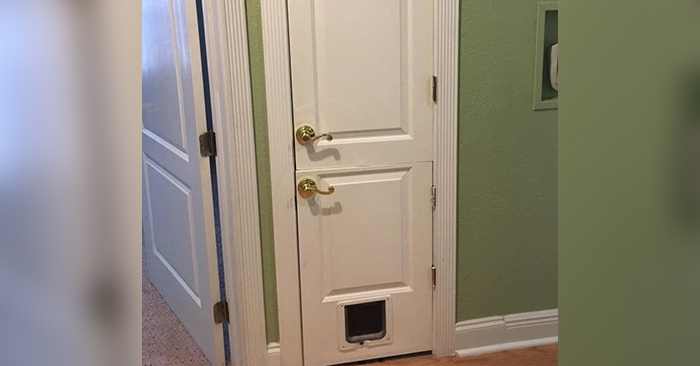 Most Popular Decor Trends In 2020 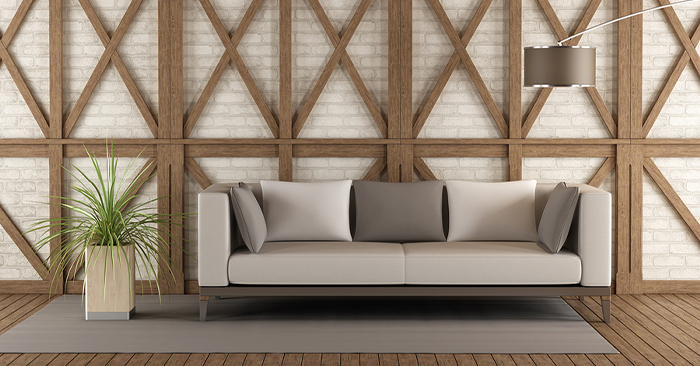 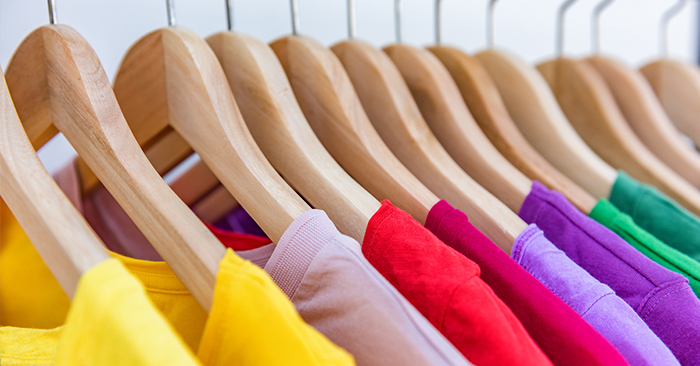 A Room-By-Room Guide to Organizing Your Home 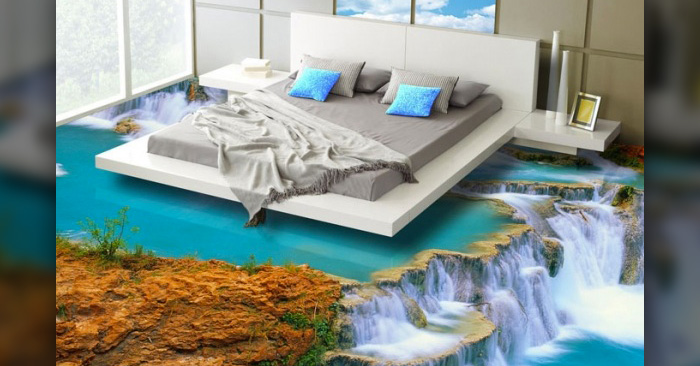 19 3D Floors That Will Mess With Your Mind 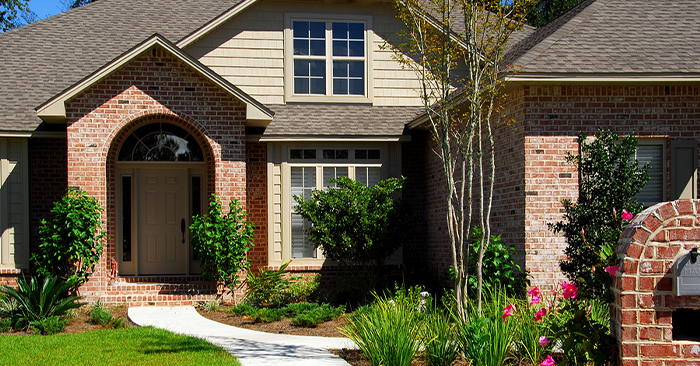 Instantly Boost Your Home’s Curb Appeal With These Simple Strategies 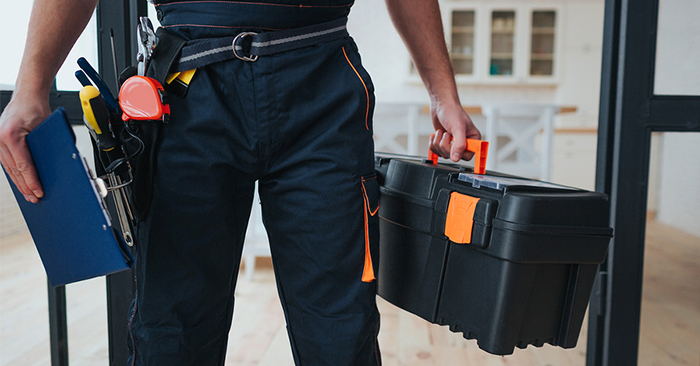 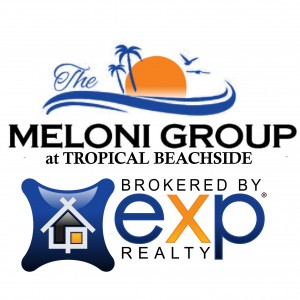 Edward is a Massachusetts native with an extensive background in the entertainment and convention services industries, where he honed his skills in promotion, production and performance. That path led him to become a resident of several states along the way including New York, Maryland, Florida and Virginia. Settling in Florida in 2002, he pursued a career in real estate starting with a two year apprenticeship as a licensed appraiser trainee, later becoming a licensed real estate agent in 2004. He started his career as a Realtor with Tropical Realty where he has remained a top producer every year, demonstrating consistency and loyalty, two traits that he's become known for. Edward, who goes by “Ned”, has gained substantial experience in the process of buying and selling homes. During the housing crash, because of Edward’s ingenuity, he managed to grow his business 20% while others were going out of business. As a result of Edward's strong rapport with his customers, he was awarded the 2016 Tropical Realty Customer Service award which is judged on customer service reviews. In 2017, Tropical Realty merged into eXp Realty where he was tapped as a Mentor to new agents. His strong work ethic and attention to detail have served him and his customers well over the years and undoubtedly will continue to do so in the future. Past customer reviews from both homebuyers and homesellers can be found on the home page of his website: http://themelonigroup.exprealty.com