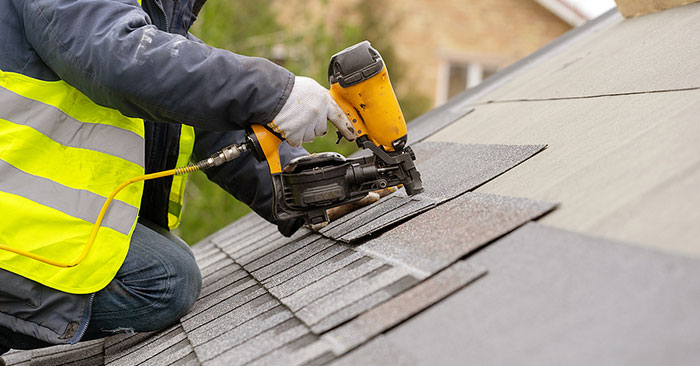 Is It Time For A New Roof? When You Need To Repair or Replace Exterior Elements Of Your Home 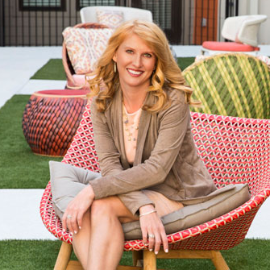 Winter is the ONLY agent who has been featured on HGTV’s House Hunters in Atlanta multiple times. As an expert in all aspects of real estate from buying and selling to investing and REO properties, she builds her business based on honesty, respect, and trust by empowering her clients with the education and tools needed to make an informed decision. Raised in Roswell, GA, she moved back to Atlanta in 2007, after working for a residential brokerage and commercial developer in Florida.

Her career originally started out in communications, advertising, marketing and public relations and has previously held positions with the Miami Art Museum, Miami Children’s Museum, Grove Garden Luxury Residences, and others helping them grow their businesses through publicity management and strategic marketing campaigns. Her public relations skills have received attention from highly-accredited publications such as Interior Design, Time Magazine, The Chicago Tribune, Atlanta Journal Constitution, and many others. She is the ONLY agent in Atlanta that has been featured on the internationally-recognized HGTV’s House Hunters multiple times, which pulls approximately 5.5 million viewers per episode. In addition, she has been featured as a Market Segment Specialist for CNN!

Baserva is team leader of Seasons Realty Group, a real estate Mecca of extraordinary agents dedicated to the utmost performance. She is active in many community organizations and donates to several community causes including Smile.org, Center for Vision Impaired, Alzheimer’s Association, 410 Bridge where she sponsors a child in Uganda, Have a Heart Association & others.

Originally from Atlanta, GA, Baserva graduated from The Florida State University with a bachelor of science in communications with an emphasis in marketing and public relations.

Featured as a Market Segment Specialist on the Housing Market for CNN! http://www.cnn.com/video/#/video/living/2012/04/07/return-of-the-flippers.cnn

The ONLY Agent in Atlanta to be featured on the Hit Show HGTV’s House Hunters Multiple Times!

Featured in Atlanta Agent Magazine Who’s Who in Real Estate in 2015:
https://atlantaagentmagazine.com/whos-who-2015/winter-baserva/

Featured in Atlanta Agent Magazine Who’s Who in Real Estate in 2014:
https://atlantaagentmagazine.com/whos-2014/winter-baserva/

Featured in TOP AGENT Magazine 2012 for her “larger than life career”: https://www.dropbox.com/s/9ntpxqmjhsz1zw4/WinterBaservaWebFinal.pdf?dl=0

#1 Overall Top Producer and/or #1 Team in at Solid Source Realty for the past 9 consecutive years.

Baserva’s public relations abilities have been noted in Interior Design, Time Magazine, the Chicago Tribune, Atlanta Journal Constitution and others.

Winter was born in Denver, Colorado and raised in Atlanta, GA. She graduated from Chattahoochee High School in Alpharetta. She has 4 brothers and a sister named Summer. She also has a cousin named Autumn—I know!