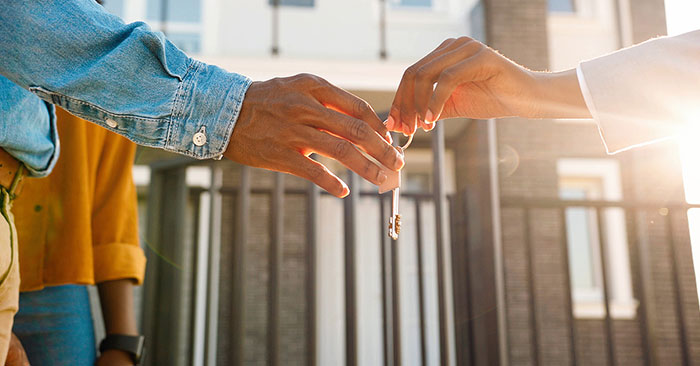 There’s no denying that the real estate market has had its ups and downs over the past year. But how are buyers and sellers feeling about the market today?

In March, the Fannie Mae Home Purchase Sentiment Index (HPSI) was 81.7, up 5.2 points from February—which means more consumers are feeling optimistic about the real estate market.

According to the HPSI:

So, what’s driving the improving consumer sentiment? According to Fannie Mae’s senior vice president and chief economist Doug Duncan, vaccines and the recent round of stimulus are playing a large role.

“The significant increase in the HPSI in March reflects consumer optimism toward the housing market and larger economy as vaccinations continue to roll out, a third round of stimulus checks was distributed, and this spring home buying season began—perhaps with even more intensity this year, since 2020’s spring homebuying season was limited by virus-related lockdowns,” Duncan said in a recent press release.

What does this mean for you? People are feeling better about the real estate market, both on the buyer and seller side—so if you’ve been thinking about buying or selling a home, now is a great time to make a move. 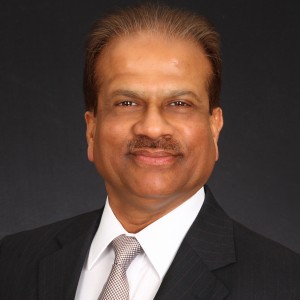 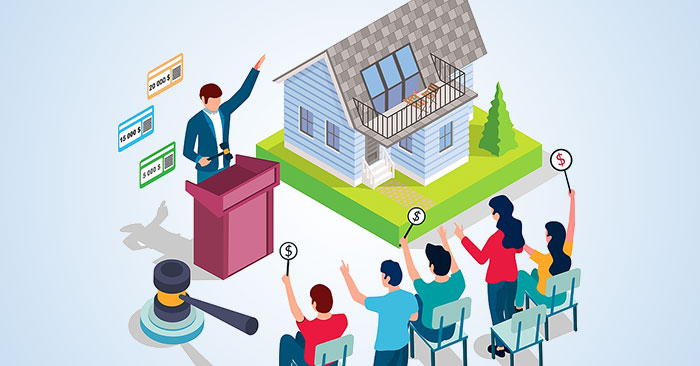 82 Percent of Homes Selling at or Above Asking 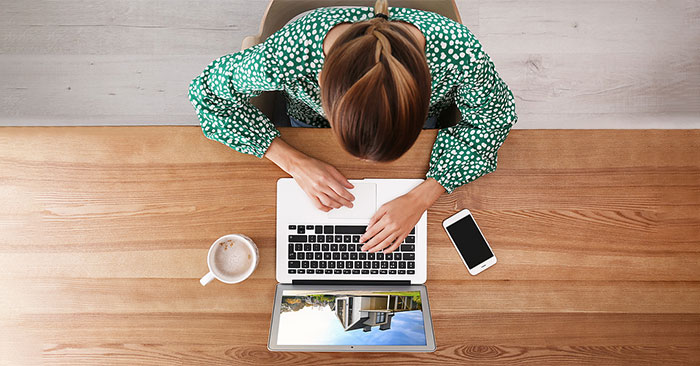 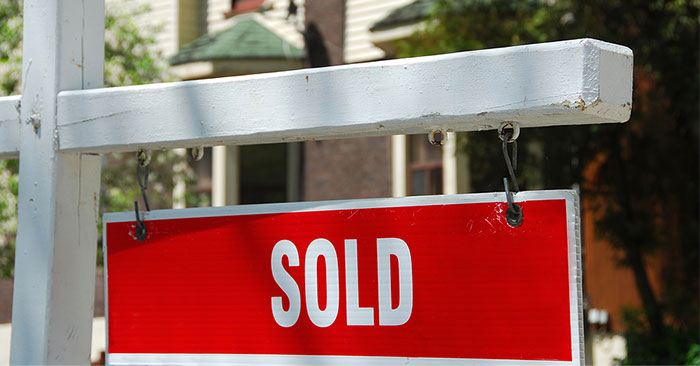 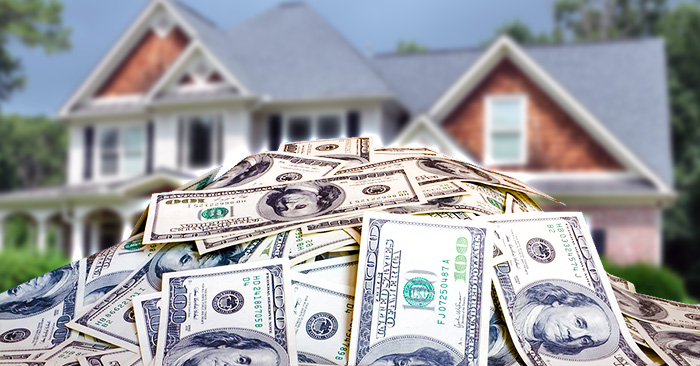 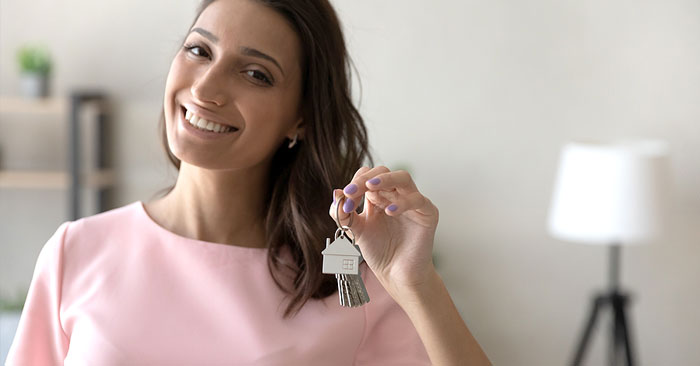