36 Skills You Need to Survive Homeownership

The ultimate guide for tackling most household emergencies with ease

What do newborn babies and homeownership have in common? Neither come with an owner’s manual. And that’s too bad, because as a homeowner you’ll inevitably find yourself in a dicey situation from time to time.

‘Wingin’ it’ is always an option. So is shelling out wads of money to local home contractors. But your best bet is to have at least a rudimentary knowledge of how to tackle home repairs yourself. This way you can save yourself time and money when a home repair emergency rears its ugly head.

Hat tip to the fine folks at This Old House. This is a slightly altered version of their original article.

More times than not, a failed washer inside a handle is the culprit. To replace the washer, turn off the water supply valve under the sink. Stuff a rag in the drain so you don’t lose parts, then take the handle apart. Pop the screw cover on top, remove the screw, and pull off the handle. Use a wrench to disassemble the stem, and line the parts up on the counter in the order they came off, so you know how it goes back together. Examine rubber parts or plastic cartridges for cracks, and take the offending piece to the hardware store for an exact replacement. Reassemble the parts you’ve laid out, in reverse. Then revel in the ensuing peace and quiet.

For more detailed diagrams, check out Fixing a Leaky Faucet. 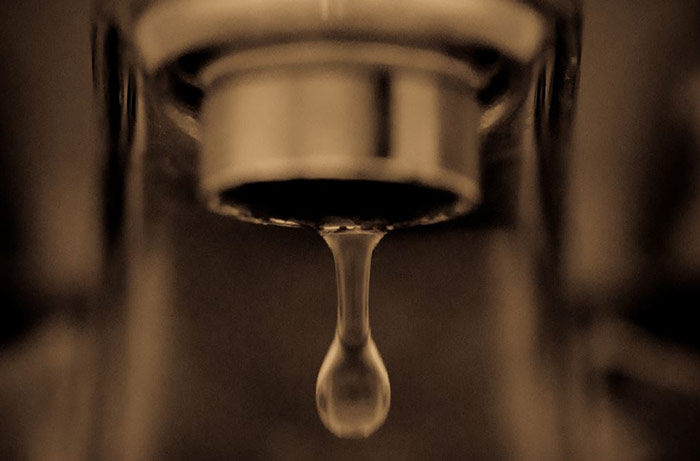 2. Move a Refrigerator by Yourself

Clarence Yuzik, aka The Fridge Doctor, has two words for you: Magic Sliders. Put these little plastic disks under the fridge’s front feet (you can lever them off the floor with a long pry bar), then pull. Most refrigerators have wheels in the back, so the whole unit should glide forward effortlessly. 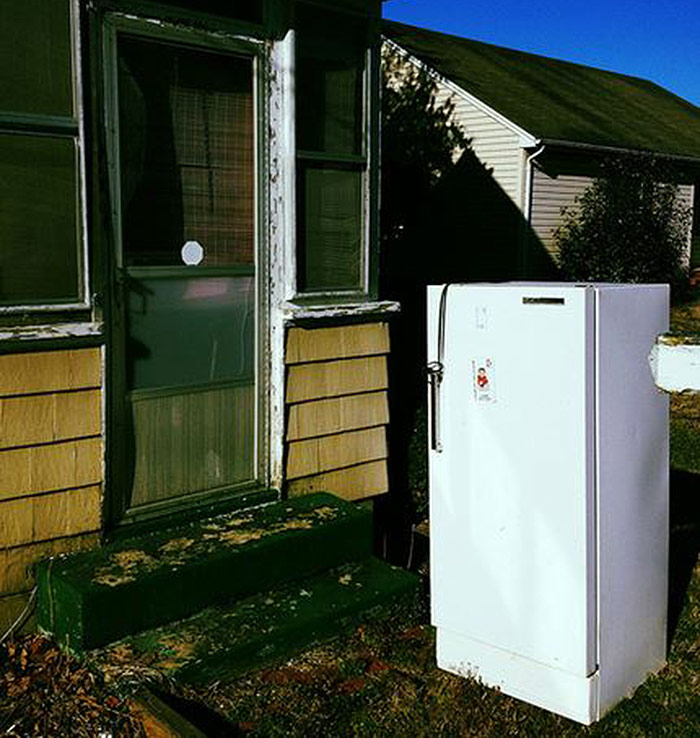 A stomp on a pointed shovel, that’s easy—and so’s electrocuting yourself when you slice into a buried power line. Which is why, says This Old House landscape contractor Roger Cook, any prospective hole-digger should first call 811 to notify the local utilities in your area. They’ll send someone out to mark any lines you have (and possibly save you from getting buried yourself). 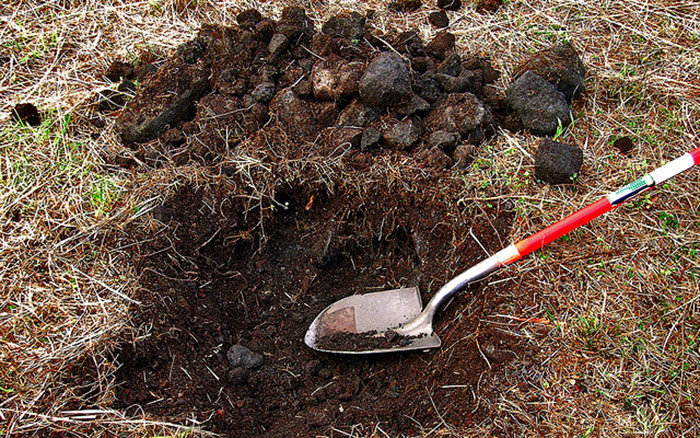 A stud finder is a handy tool to keep around the house, but let’s face it — you probably don’t own one. No worries, though, because you can use deductive reasoning to find the right spot to drive that nail into the wall. Most studs are placed at 16-inch intervals, so once you know where one is, you can usually find the rest.

Start at a corner, where there’s always a stud. Or take the cover plate off an electrical outlet and find out on which side it’s mounted to the stud. From there, measure 16, 32, 48 inches, and you should hit a stud at each interval. Eliminate guesswork by using a thin bit to drill a test hole at the top of the base molding, which you can easily repair with a dab of caulk. 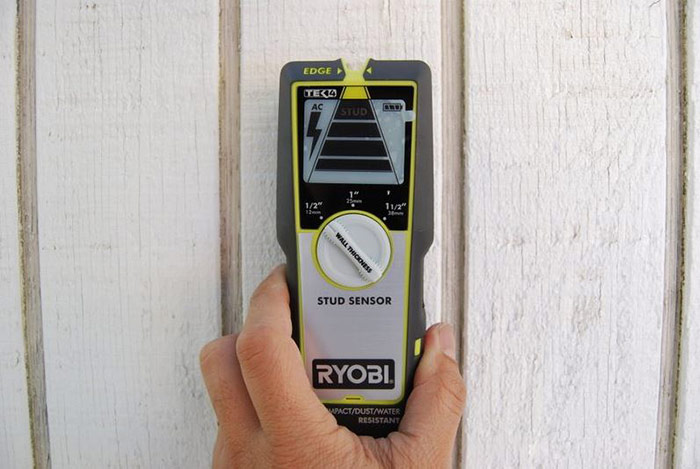 5. Deal with a Seized Lock

Hit the 7-Eleven before you call that $100-a-visit locksmith. Some WD-40 sprayed into the keyhole will lube the mechanism quickly. If that doesn’t do it, you may have a broken spring or tumbler—and need that pro after all. If so, keep the new lock from locking up by giving it a yearly spritz of long-lasting Teflon spray. 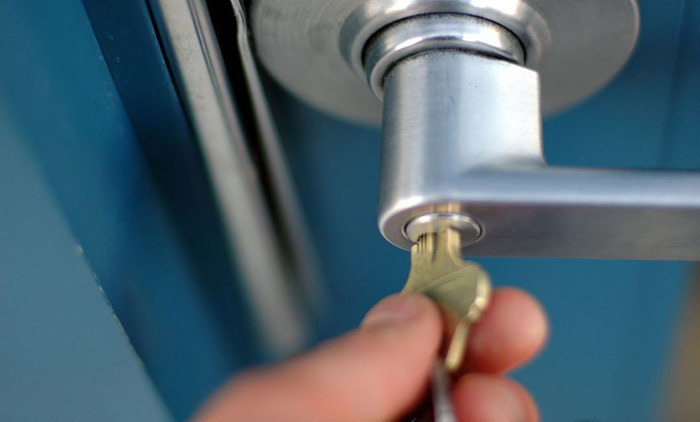 Despite your worst nightmares, you won’t hear a distinct munching sound. And these guys don’t hide in plain sight, so you need to scout out places where wood framing is exposed, like crawl spaces. Inspect them for raised, branch-like tubes that, when broken open, reveal cream-colored or yellowish insects. Also, check where siding meets the foundation for salt-size droppings or tiny clumps of dirt next to pinholes. If you spot even one, you need a licensed and bonded exterminator to squash those tunneling bugs. To learn more, check out Common Bug Killers and Their Advantages and Disadvantages.

“Chemicals rarely clear a stoppage—they only make a small hole,” says TOH plumbing and heating expert Richard Trethewey. “A full stoppage requires mechanical clearing.” Remove the stopper and block off overflow holes. With water in the bowl—the water puts more pressure on the clog—plunge with a flat-faced plunger. If that’s not enough, get under the sink and take off the trap to see if that’s where the clog is lodged. If the blockage is deeper, rent yourself a hand snake. Slowly push the coil down the drain, carefully twisting, pulling, and pushing when you hit the blockage. If the snake fails, then the still waters truly run deep. Call a drain-clearing service to get things flowing.

Get more details by reading Clear Any Clogged Drain. 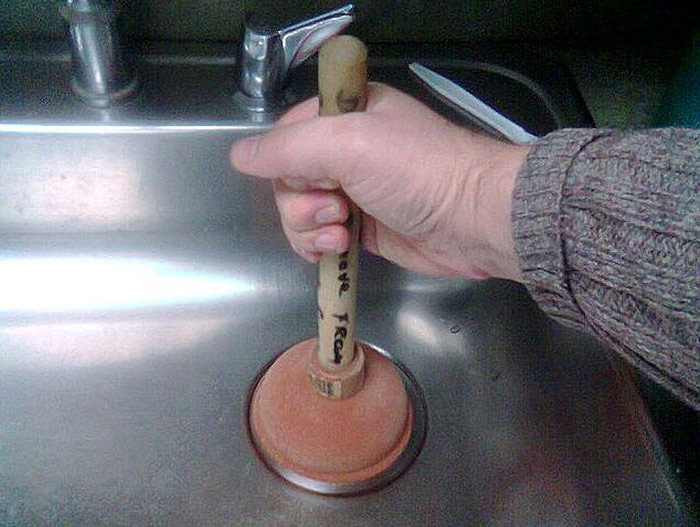 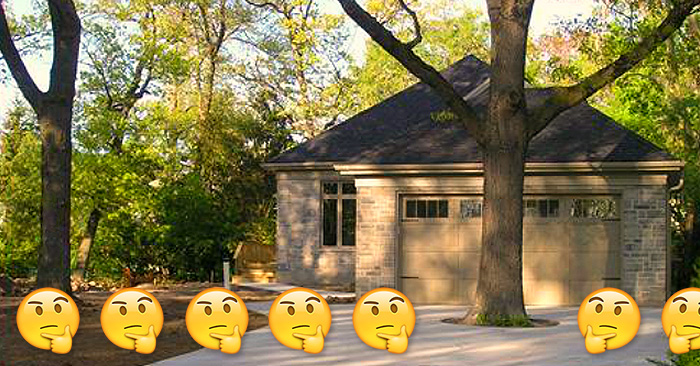 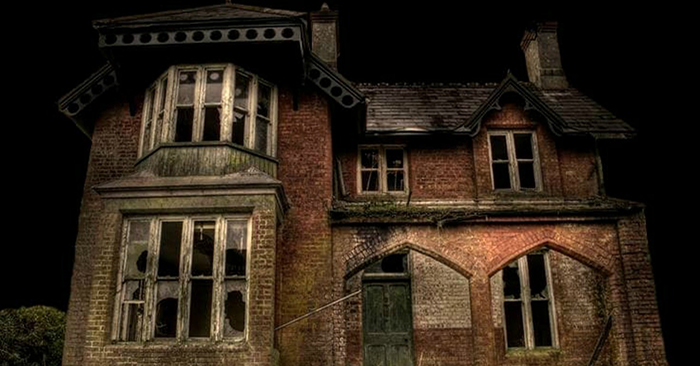 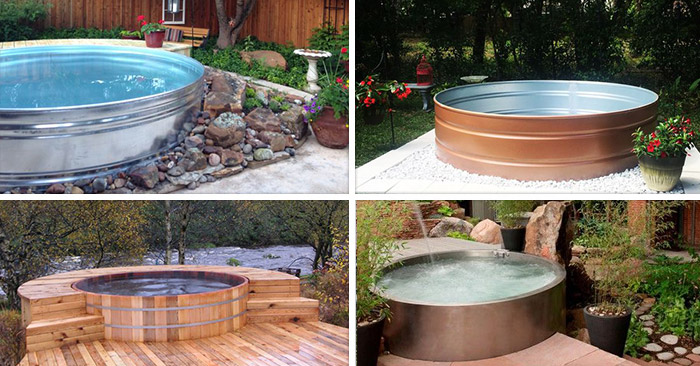 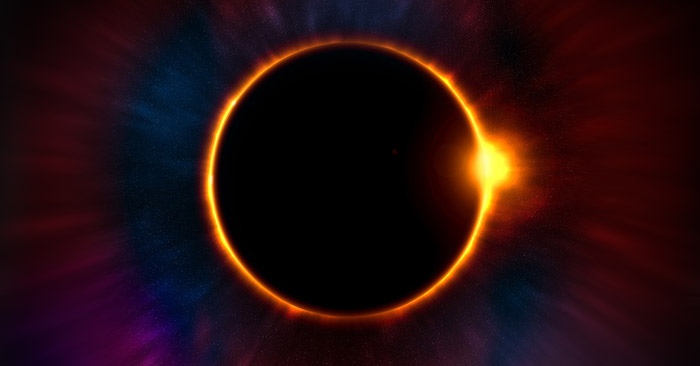 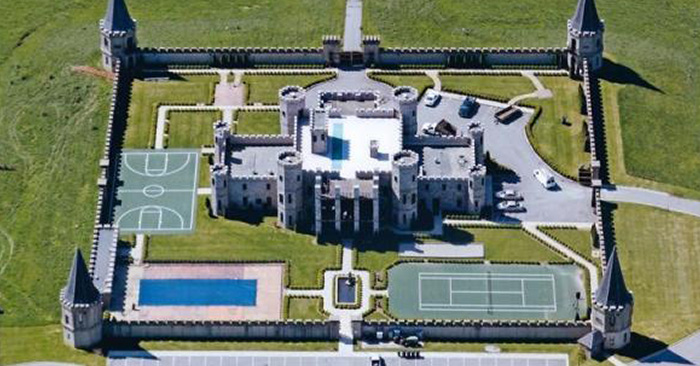 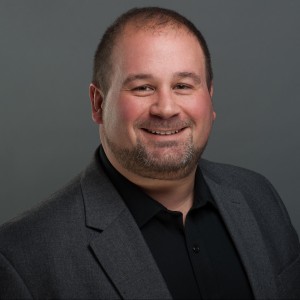