This College Kid Was Tired Of Paying Rent, So He Built Himself A Tiny House

Ah, to be a student! Filling one’s mind with higher (hopefully) knowledge, networking with future comrades in the game of life, and having adventures which will provide nostalgia for years to come. That said, all of this glory can easily be overshadowed by one thing: student loan debt.

It’s fortunate that many people have access to a college education, even if they aren’t well off. But it’s unfortunate that such an education usually leaves one paying off debt with high interest for many years to come.

Joel Weber, who attends University of Texas at Austin, decided to show the establishment what real genius looks like by cutting back considerably on his future debt. He effectively eliminated the monthly cost of living (up to $800 worth) for his student career.

How did he do this you ask? He took a year off from school and built himself a tiny home. He told ABC News that he designed the home himself with some help from a volunteer carpenter and electrician.

Some might argue that it costs way more than rent ($800 per month), but considering he won’t be paying interests on extra loans, and now has a place to live after school, his choice makes far more sense.

Now I know what you might be thinking. “What can you possibly fit in a 145 square foot home?” Joel is so glad you asked.

There are two loft beds. This leaves extra space below for…

A posh little living area and kitchen. This place is fully wired and has a gas cooker. He even crafted a sink out of a mango bowl.

He even has bathroom area, complete with a shower and full plumbing. Pretty cozy looking if you ask me.

Since Joel will be saving so much money in the long run, he charges clients less when he does his house-sitting, landscaping, and nanny work.

“It’s about being able to give back to these people in my community,” he stated. 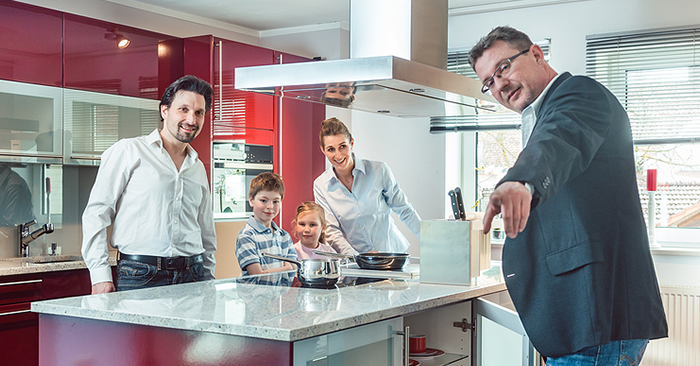 These Are the Features Home Buyers Want Most in 2021 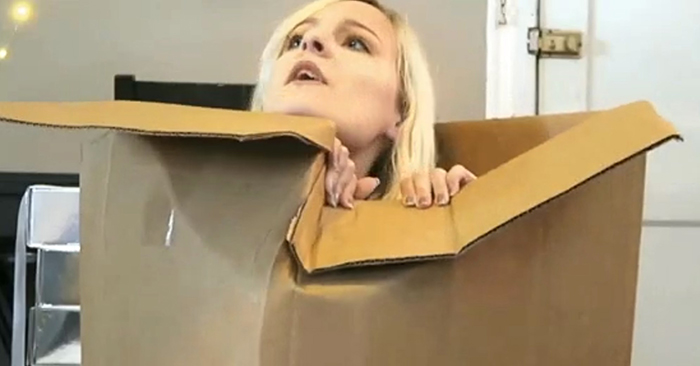 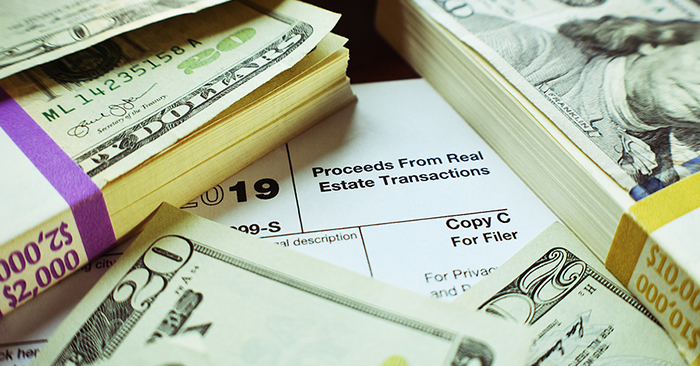 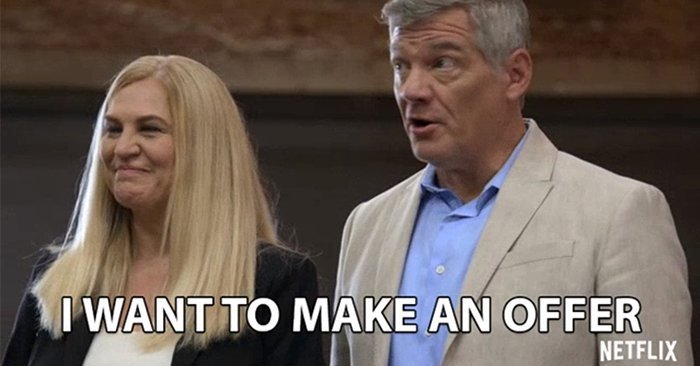 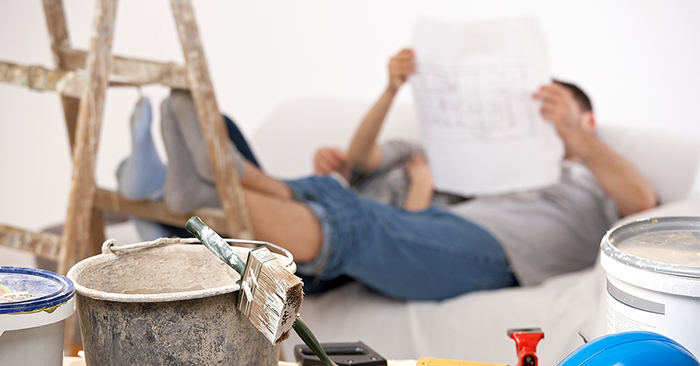 Thinking About Flipping A Property In 2021? Here Are The Insider Tips You Need To Know 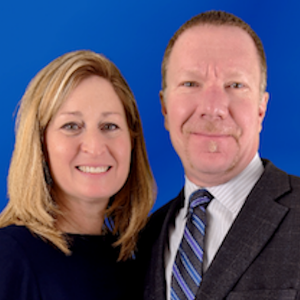 We provide the most professional, informative, loyal and dedicated service in the industry. The best interests of our clients will always come first and we will place the clients' concerns ahead of our own in each and every transaction, as we are dedicated to the development of long-term client relationships! Our team-approach philosophy ensures your needs are important to each and every member of our organization.Our Team  enhances our quality of life by putting God first, family second, and being active in our church and community and giving back the gifts God has given to each of us.