The Last Thing You Need To Deal With When Divorcing 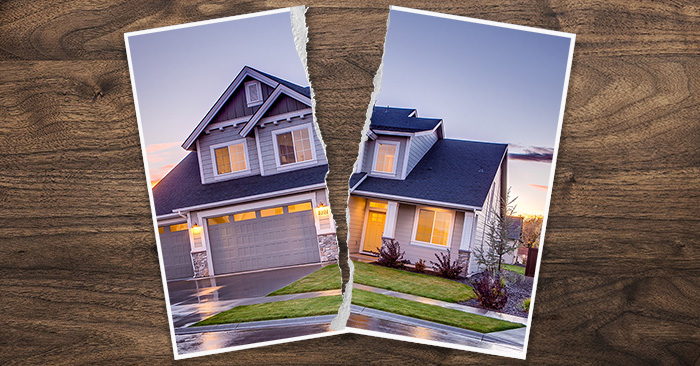 Homeownership can be the last thing keeping a marriage “together” — even when a couple has decided to separate, and long after one has moved out. (And sometimes even after they’ve actually gotten divorced.)

It’s kind of interesting how much more binding the contractual ownership of a house is compared to marriage.

But more often than not, when people get divorced, the house they own together needs to be sold at some point.

And no matter how much or how little two people hate each other, it’s not uncommon for one of them to use the house as a way to avoid the finality of divorce.

Dragging Out An Already Stressful Process

It’s not news to say that divorce is a tough thing to go through.

It’s stressful. An emotional roller coaster. And a lot of times there’s finger-pointing and trying to prove who’s more right or wrong.

It’s also not news that selling a house is often stressful, even for people not getting divorced.

Add those two things together and…well, you can do the math. It’s not necessarily easy or pretty.

So who’d want to drag the process of selling the house out any longer than it needs to be?

Well, there’s almost always one person in the relationship who just wants to be done with everything and move on more than the other…

…which leaves another person who doesn’t want things to be done, for whatever reason. And that’s the one who’ll drag out the process of getting the house sold as quickly as possible.

Why Would Someone Do That?

But other times, it may not even be so deliberate…

On purpose or not, it makes it tough for the one who wants to just move on.

Most people don’t get divorced all that often. For most people, it’s a pretty new experience. Hopefully a one-time thing…

And most people don’t sell houses all that often either.

So when their house isn’t selling, it can be really tough to pinpoint exactly what’s getting in the way of the house not selling.

If an agent handles enough sales due to divorce, it becomes more obvious that there are certain things people do to get in the way of their house selling (whether they’re aware they’re doing them or not).

It Costs More Than Time

It wouldn’t be the worst thing in the world if it were just a matter of dragging things out and taking longer. But it also can cost both spouses in more ways than expected.

This is why it’s important for you to understand how you and your spouse may act and react during the sale of your home when divorcing.

Ultimately, it makes a lot of sense to simply hire a real estate agent who truly understands and has the skills to handle the sale of a home due to divorce. It’s not a typical sale.

But it also helps for you to know and understand as much as you can on your own before and during the process so your agent can be as effective as possible and help you avoid losing more than just time. 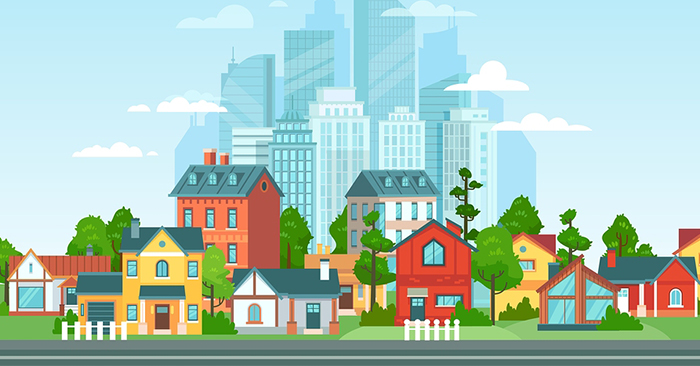 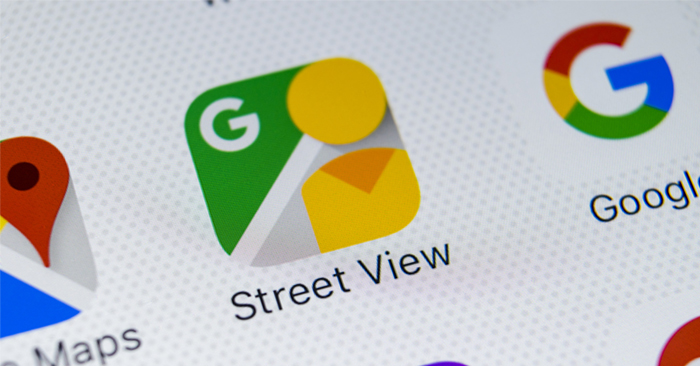 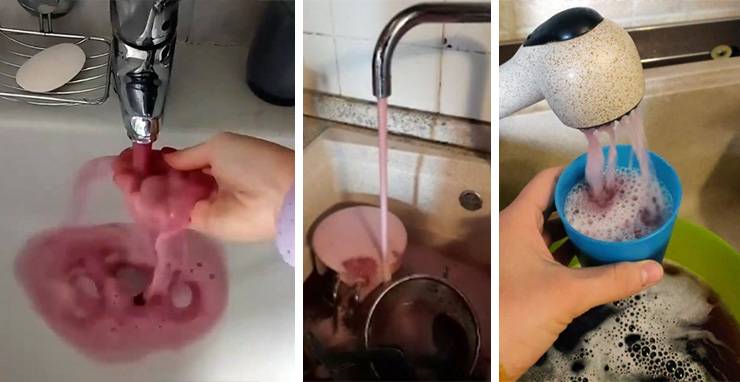 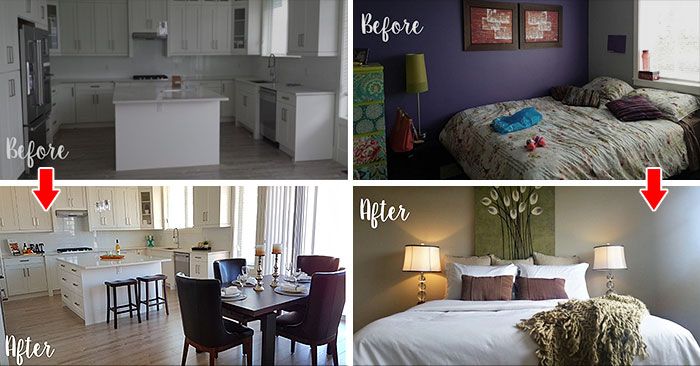 14 Before & After Photos That Prove the Power of Home Staging 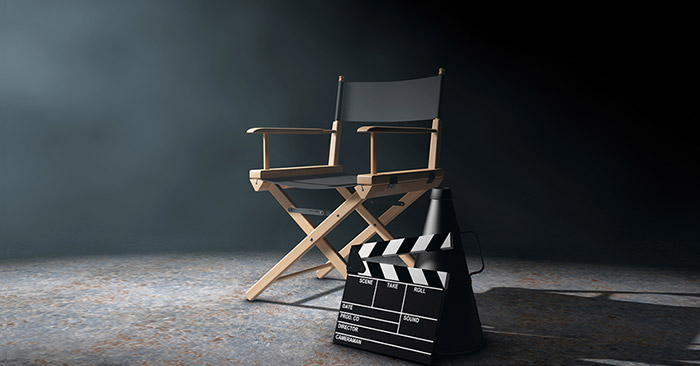 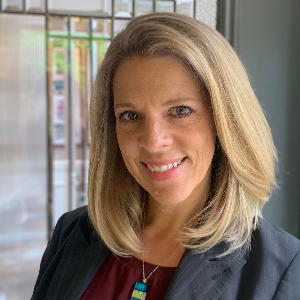 As a Certified Probate Real Estate Specialist (CPRES), I have helped many families through the difficult and often confusing process of selling a home that is in probate. I work closely with attorneys, Executors, and family members to navigate the challenges of having to move forward with a property sale while grieving the loss of a loved one. Having been through a long and arduous probate process myself, I decided to dedicate myself to helping others through this painful time. I have a simple mission in serving my clients now: Be the person for them, that I needed when I was going through this overwhelming process.

I have a team of professionals who I trust to help me assist families in the preparation of their properties for sale, including:

I believe that strong communication is the key to assisting Personal Representatives in their enormous responsibilities to their loved ones' estates - and I have learned that no two probate sales are ever the same.

I have also been in the self storage business for over 20 years, and I've been involved in all aspects of commercial acquisitions and development. I use the same solution-oriented business approach with my probate and residential clients, and have grown a trusted network based on my total commitment to service and to my clients.