Why Are Goats Running Wild In This Washington Neighborhood?

Resident Mark Svendsen, who uploaded the footage to Youtube, explained it this way:

“Our homeowner association hires the goats for clearing vegetation between houses and in buffer zones next to the forest. The goats were scheduled to depart the next morning and had eaten most of the plants in their enclosure. The fresh plants across the street must have been too tempting, and they broke through their fencing into the Issaquah Highlands neighborhood.

It took several hours and a lot of help from the community to get the various groups of the herd back together. Many were collected and temporarily put into the fenced dog park down the hill. Others were coaxed back into their enclosure. Eventually, all goats were accounted for and reunited.”

Oops! They weren’t actually supposed to do the homeowners’ lawns; they were only supposed to munch away at the vegetation in the common areas around the neighborhood.

But like a herd of hungry buyers in a seller’s market, they escaped their enclosure and quickly identified the homes with the most curb appeal.

Want to find the home of your dreams? 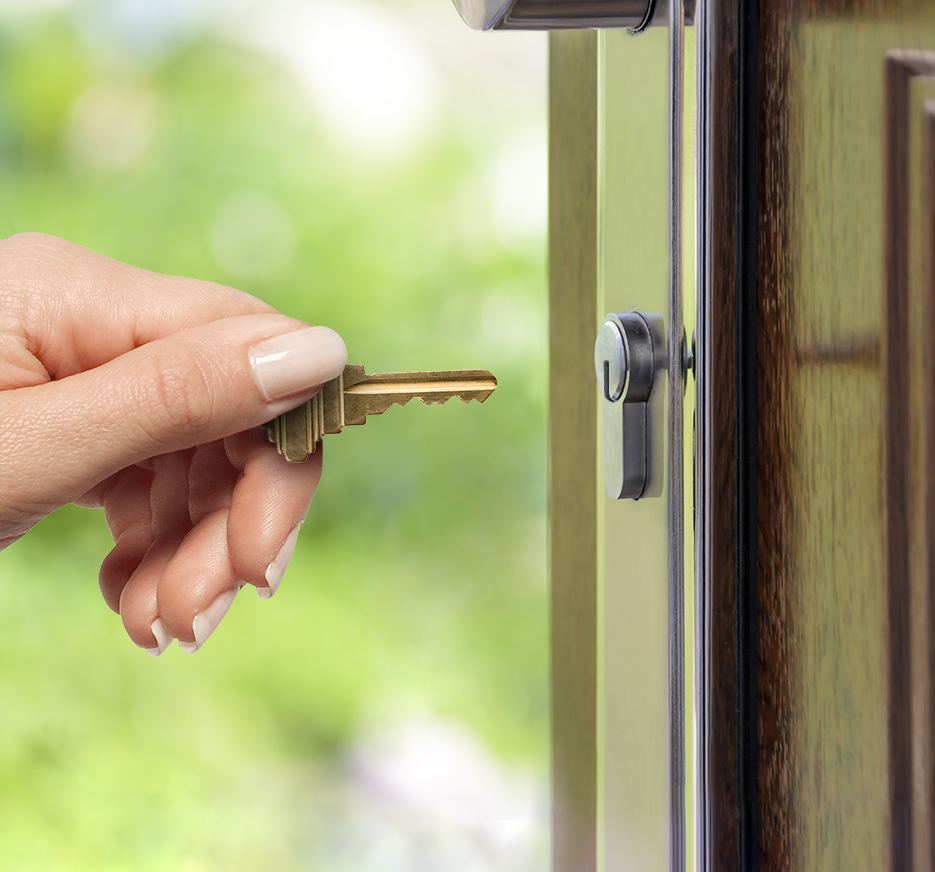 My Ultimate Buyers Guide
What to expect, from beginning to end!

And also get it at the best price possible? Then download your free copy of this guide: My Ultimate Buyers Guide 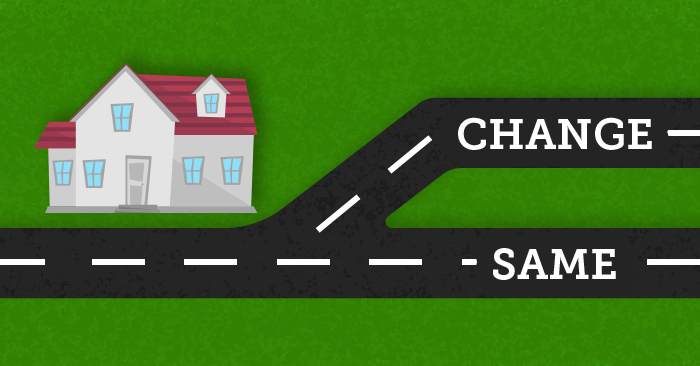 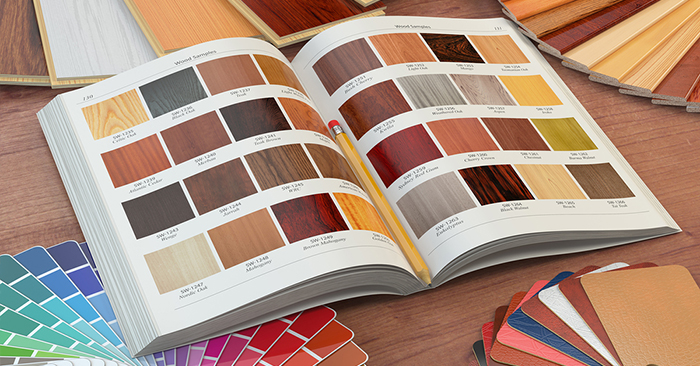 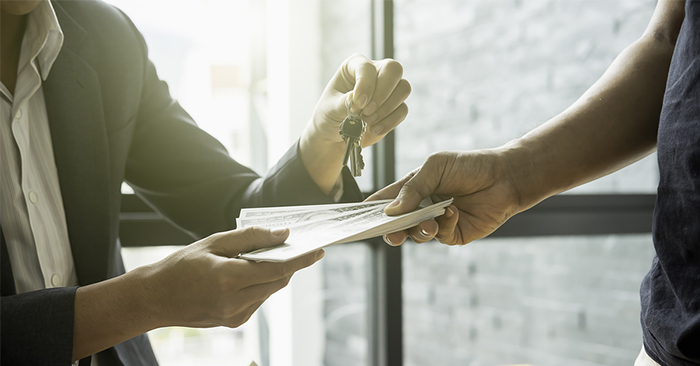 Agent-Assisted Homes Sell For More Than Homes Sold By Owners 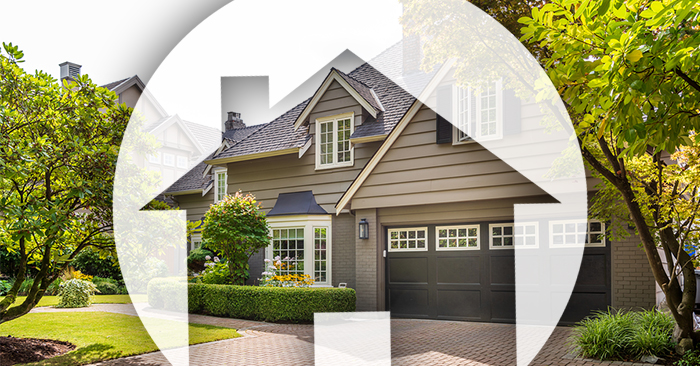 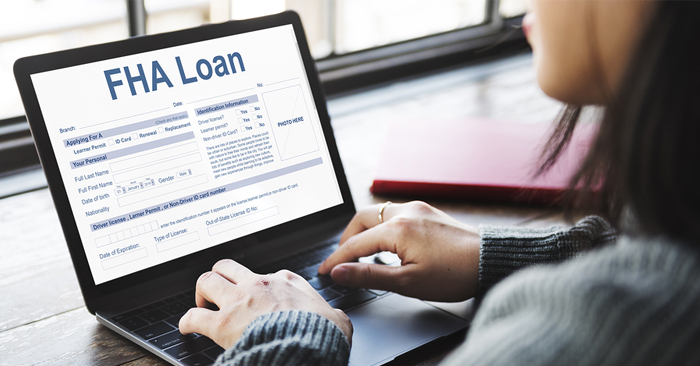 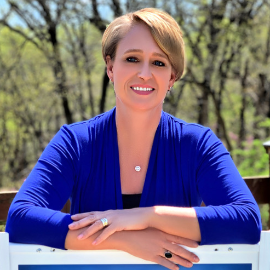 Both my husband and I are St. Joseph natives and enjoyed amazing childhoods thanks to our little city. Now, raising our own family in this community it has become crystal clear just how much our city really has to offer. Getting to know so many of my neighbors and using my education, knowledge and expertise, helping them through some of the biggest events of their lives brings me so much joy. Beyond the niceties of making friends and helping people at the end of the day buying or selling property is a business transaction and my job is to make sure my clients get the best deal possible and I take my job seriously. Marketing, negotiations, keeping track of the financials and meeting deadlines are what I do make deals happen. As a professional Realtor® my goal is to provide world-class service to my community and customers with honesty, integrity and excellence. If you have a real estate question or need, contact me today! ~ Ammie Sigars